Okay, so it’s been a while since I did any of these #Top3Tuesday posts. I’m getting back on the wagon. Also, despite the fact I just recorded the first two X-Philes Talk X-Files episodes talking about season six of the show, the last #Top3Tuesday of X-Files eps I made was for season two. Gonna start putting that frass right, right now… Jose Chung’s From Outer Space
One of the greatest episodes of the entire show. I could write so much about this episode, and I have. I wrote an essay for university all about this episode. We have stories within stories, a series of unreliable narrators, and just a whole timey wimey complex mess of layers of reality that Mulder, Scully, and the eccentric Chung must wade through in order to make sense of things. It’s no wonder that even while shooting this episode, the crew were unsure whether the finished product would work. But it does. Beautifully. 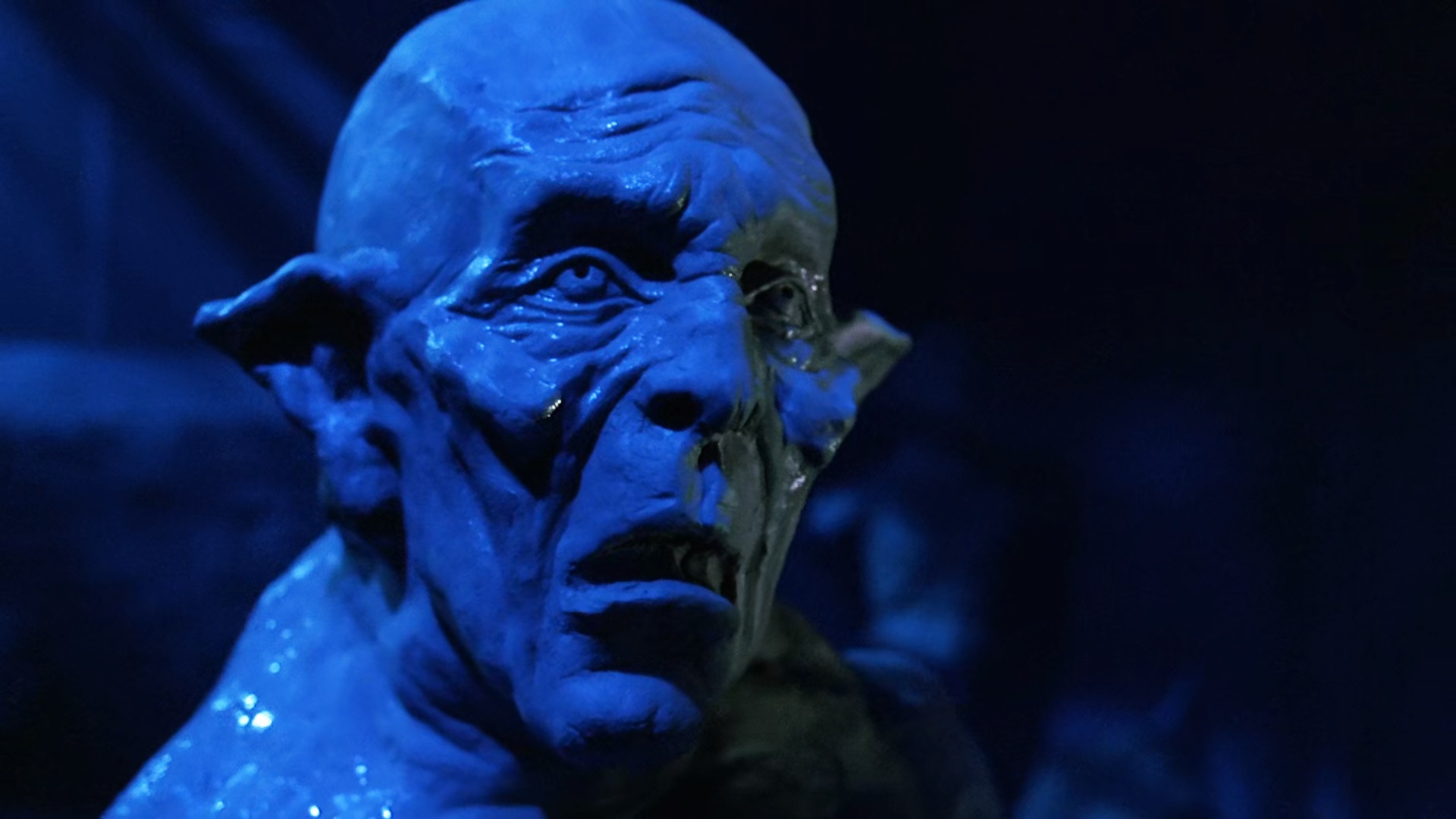 Grotesque
It seems somewhat reduntant to say that an episode of The X-Files is dark, twisted, and unsettling – but with Grotesque that is truer than most. Mulder is recruited by his former mentor to assist on a seemingly unnatural serial killer case, but one where the murders continue even though the apparent murderer has been locked up. Cue Mulder’s descent into incredibly healthy obsession that shed some light on what his life must have been like before he discovered the “X” files and before he had Dana Scully to help keep him sane. Again, this episode is one of the show’s greatest in my opinion. 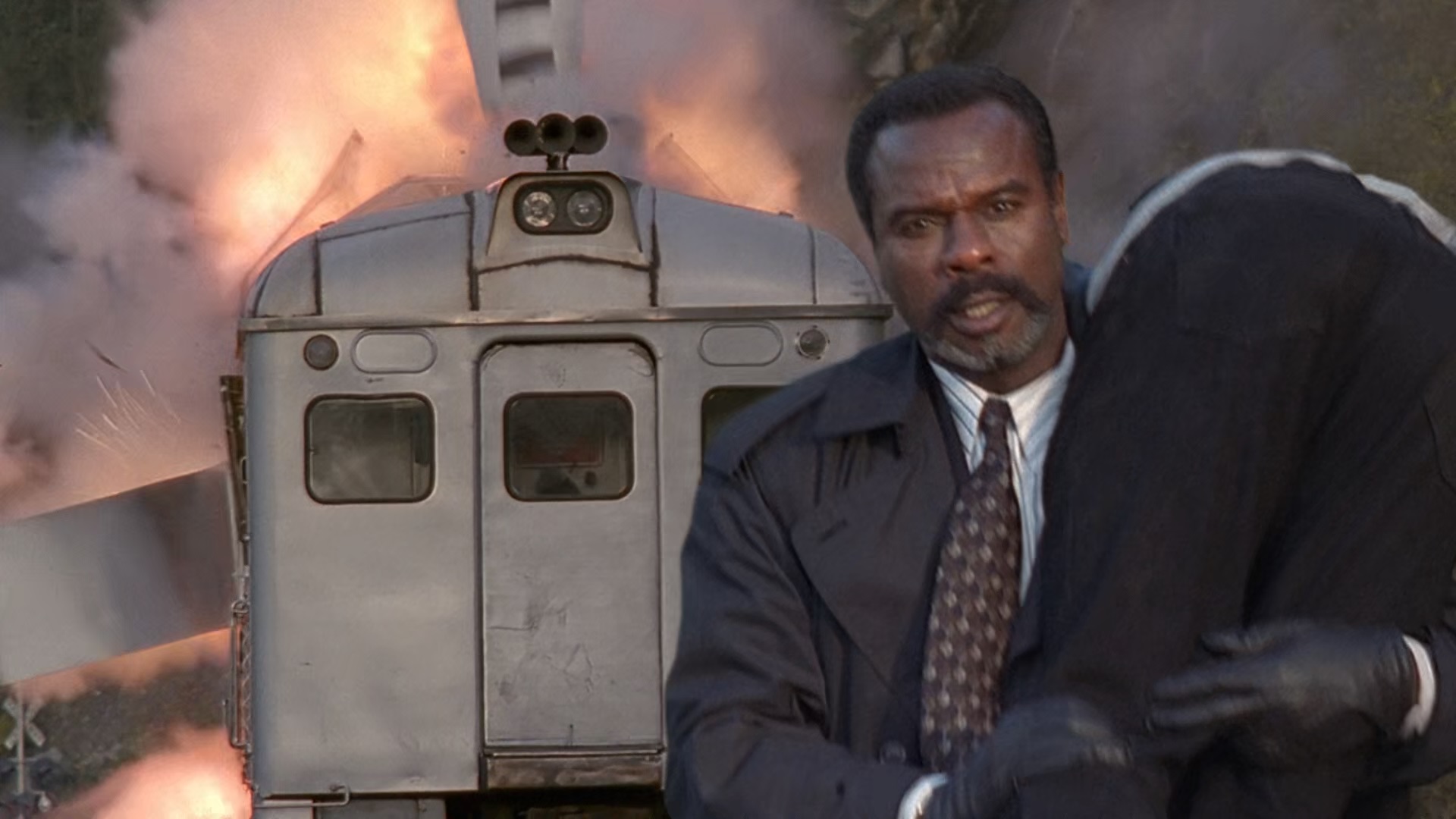 731
A highlight from the golden age of the mythology. Mulder spends most of the episode trapped in a boxcar that is rigged with a bomb, while Scully is out in the field getting answers from both a member of a leper colony and the syndicate’s own First Elder. It is a taut, thrilling hour of television that ends with a spectacular bang and one of X’s best moments.

What Makes a Great Horror Movie?