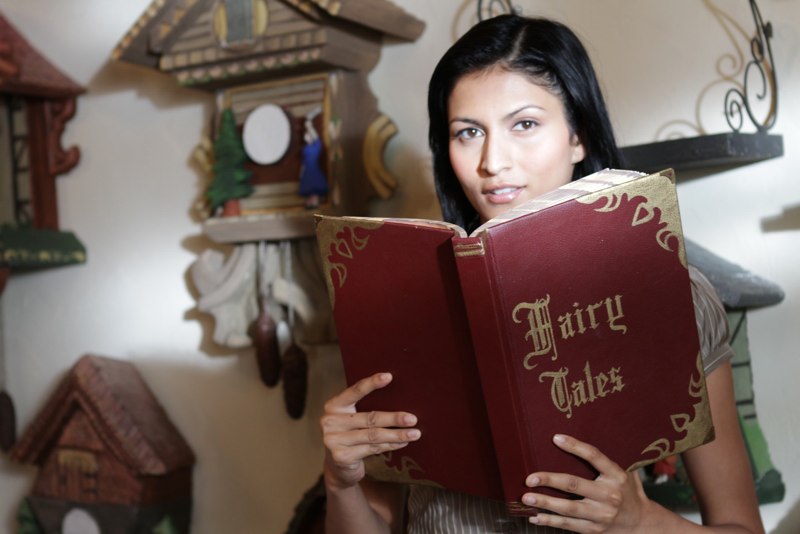 A group of American tourists in Germany find themselves trapped in a fairy tale realm where everything is intent on killing them.

This is a disappointing TV movie. It smacks of a film student’s senior thesis project because while the script and characters are severely lacking, there has been no expense spared when it comes to cinematography, production design, and special effects.

There are some memorable visuals (cannibalistic seven dwarves, anyone?) but ultimately the filmmakers don’t seem to know what to do with their high concept.

The action is mostly restricted to a single setting, and a third act device involving doors to other worlds is a poor substitute to them actually exploring the world outside.

Confused, anticlimactic, but it held my interest.