For those of you paying attention, about a month ago I released the first episode of my new podcast, X-Philes Talk X-Files. So far, I am really enjoying it. If you’ve been listening, I’d love to get your feedback. And if you like what we’ve done so far, please be sure to subscribe on iTunes and leave a review – this will help more people discover the show! (Thank you so much!!!)

Anywho… It will likely come as no surprise to you that the demands of prepping, recording, and editing a weekly podcast are, well, demanding, so I’m having to seriously curb the blogging. (Not just due to the podcast, but to millions of other things I have going on in my life.) I still hope to post occasional screenplay bits and pieces over the coming months, but in lieu of any extended pieces on film or TV, I’ve decided to make something new…

Basically, each Tuesday I’m going to post something here (most times something very brief, but not necessarily always) that is my Top 3 list of somethings related to film or TV. (Suggestions welcome.)

To kick it all off, here is this week’s entry: 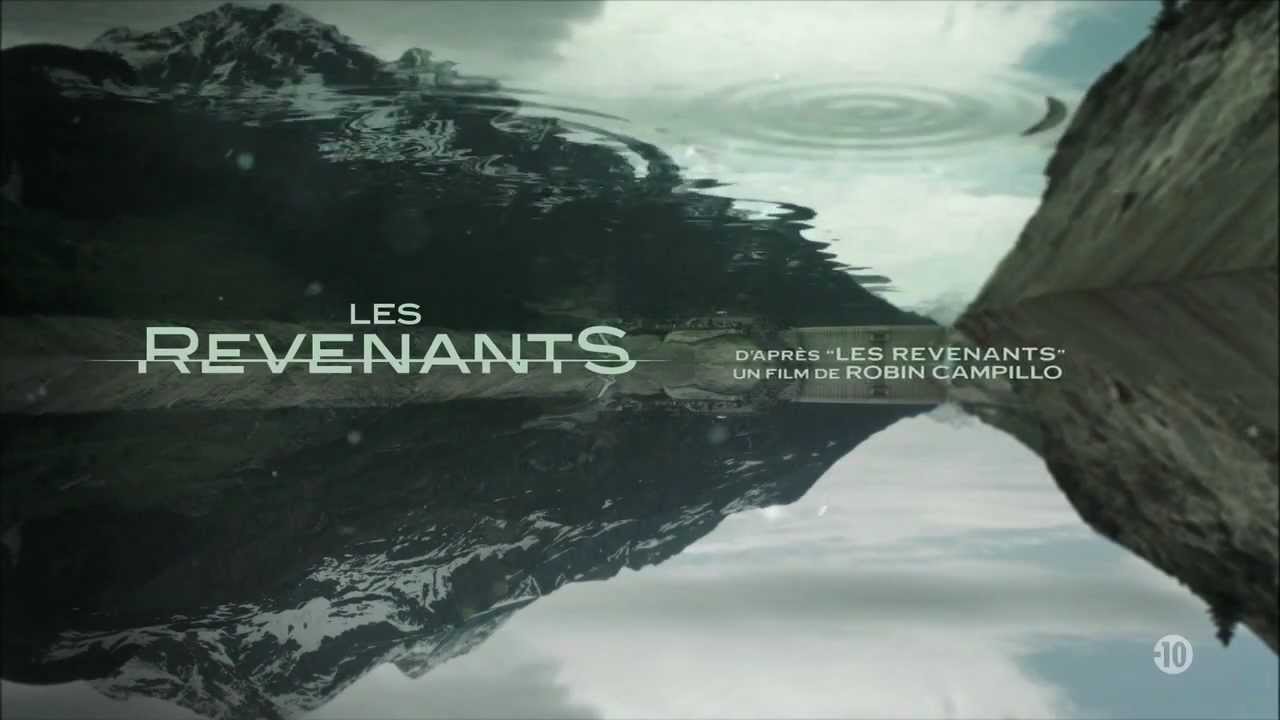 I’d heard of this show long before I got around to watching it. It’s a French drama about deceased people coming back to life. It is simultaneously creepy, nailbiting, and emotionally haunting.

Now, I know not everyone is going to leap at the chance to watch a subtitled TV show, but you really should. This show not only pre-dates ABC’s The Resurrected, it is far superior.

How superior? Well, I think the pilot episode alone is the best TV I’ve seen since Breaking Bad ended (and yes, I’m including Better Call Saul in that assertion.) The first season came out in 2012, and season two is supposed to be shooting this year. Available on Netflix.

About 18 months ago I finally started binging on Doctor Who. Once I caught up with those, I began on Sherlock. I don’t need to tell you how great a show it is – after all, isn’t everyone waiting for new episodes of Sherlock? I dunno, you wait for years and then only three episodes come along at once. (LOL!)

Actually, we don’t get three new episodes until late 2016. Before then, however, there’s a Victorian-era special episode which will make its debut in the UK this Christmas.

For all the critical acclaim and industry awards, you either loved True Detective or hated it. I loved it. It was a nice return to slow-burn drama for HBO which seemed reminiscent of The Wire, but at the time wholly different.

As an anthology show, of course, the second season will be entirely different from the first, but with a cast including Colin Farrell, Rachel McAdams, and Taylor Kitsch, June 21 can’t come soon enough!